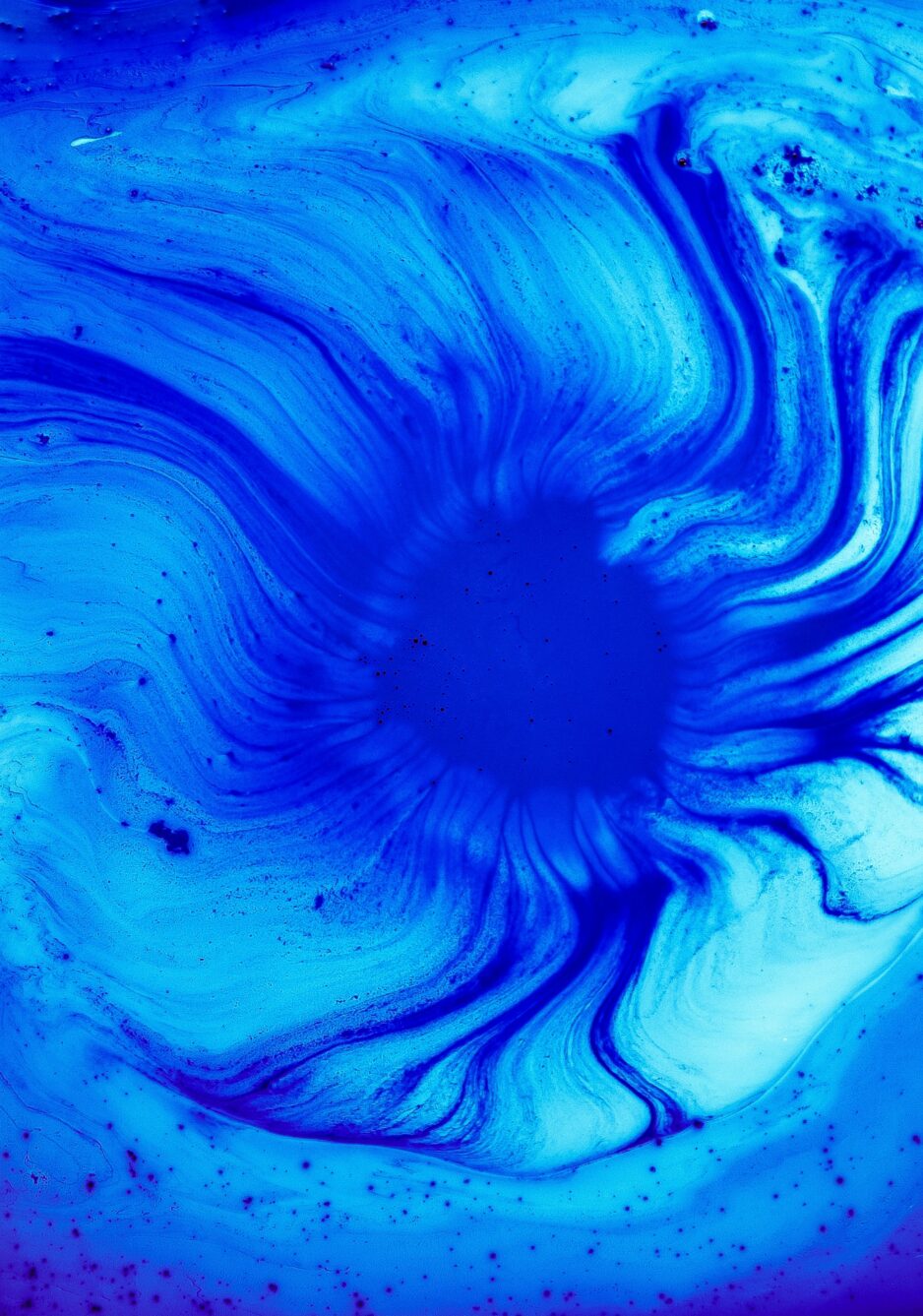 Here is some information to help Blue Auras stay healthy and balanced. Blue Auras tend to give and give and give. You’re the caretakers and emotionally supportive nurturers who lovingly tend to put everyone else’s needs before your own. It’s so hard for you Blue Auras to say “no” – fearing that you’ll make others feel unloved or abandoned, or that they won’t love you if you say “no.” The word “co-dependent” was created because of Blue Auras. We know you come from your hearts – and we love you for that.

Here is a thought – to help you not burn yourself out by over-helping and sacrificing your own well being. By “rescuing” others, you’re basically telling those people that you don’t believe in them – that they can’t do it without you. By fearing that they will fall, get hurt, starve, or even become homeless without your help – you’re sending them that picture telepathically, which adds to them being fearful and doubting themselves. The most loving thing you can do for others is to tell them you believe in them, that you believe they can “do it!” They may trip and fall in the beginning, but we’ve all survived falling. And then we’ve learned to pick ourselves up and move on. That creates self-esteem and faith in ourselves. Knowing that someone else believes in them could be just what they need – it can give them the impetus to believe in themselves and to pick themselves up. (If you don’t actually believe in them – you may want to look at your own beliefs about that person. Then the most loving thing to do would be to turn your own beliefs, projections, and pictures about them around!) If you really love this person, see the best in him/her. Find a reason to believe in him/her.

If someone was constantly worried about you – it wouldn’t feel that good, would it? Wouldn’t you start wondering what was wrong with you – what they saw in you that made them worry about you so often? It’s not a very empowering feeling. Love others enough to trust that their souls know what they’re doing – that they might be working something out for their inner growth. If you take on their issues for them, they won’t grow or learn to believe in themselves.

…It’s just a thought. I believe in you – you loving Blue Auras. “Sacrificing” for others to show you love them is from an old, unhealthy belief system. Empowering others by believing in them is a great way to love them! (Then you’ll just need to figure out what else you’re going to do with your time if you’re not wearing yourself out by rescuing everyone – like maybe learning to love yourself without feeling guilty about it? Don’t worry, you’ll find lots of other ways to give love!)

Take this simple quiz and find out how your aura colors affect your life.