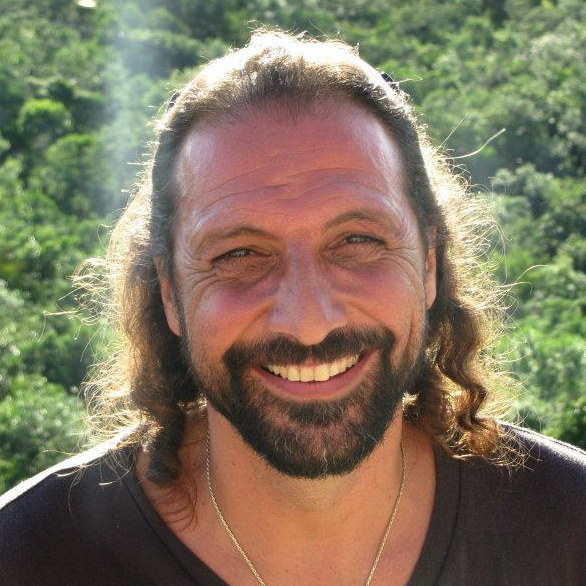 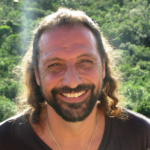 Nassim Haramein will guide you on an exhilarating odyssey through humanity’s evolutionary path while delineating the inconsistencies in current scientific theories, exposing the changes necessary to produce an all-encompassing Unified Physics. Haramein’s lifelong exploration into the structure of space/time has resulted in the development of a compelling and coherent fundamental model of the universeand our existence in it. This theory effectively unifies the four forces of nature and begins to elucidate the occurrence of consciousness and evolution. Demonstrating the parallels between this groundbreaking theory and advanced codes found in documents and monuments around the world, Haramein weaves a tale which may prove to be one of the most important discoveries of our time.